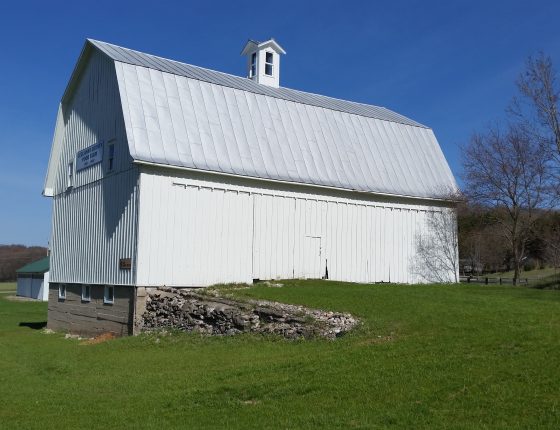 On May 2, 2022 the replica of the cupola was installed.  The installation crew was comprised of James Schettek (far left), owner of David Webster Construction and grandson of John Schettek, the builder of the Poor Farm Barn in 1911. Ronnie Hines (far right) also from David Webster Construction, and crane operator, Patrick Herman (center) of Herman Mobile Services, skillfully lifted the replicated cupola into place and secured it.  Cheers went up from all who watched this truly historic moment.

We have yet to uncover the date when the previous cupola was removed, but we surmise that the decision was made not to reinstall it when the shingle roof was replaced with a metal one.  During the design phase, Steve Stier worked closely with the carpenters at David Webster Construction to replicate the original cupola. With only historic photos taken from quite a distance for reference, along with his extensive knowledge of barns, Steve is satisfied with the end result, but in his own words, he is “tickled” with it. 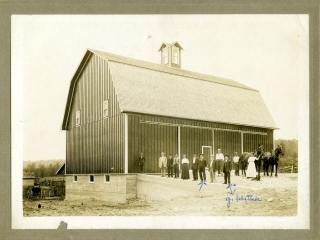 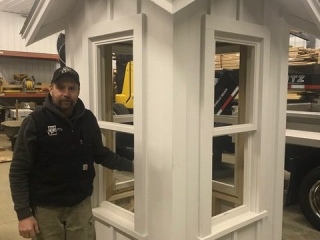 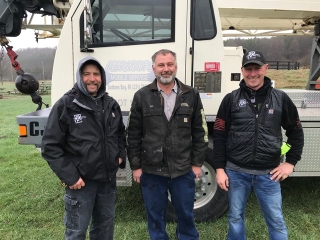 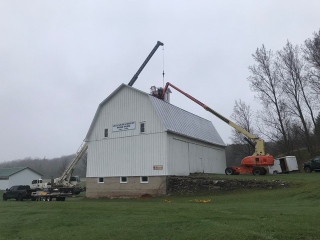 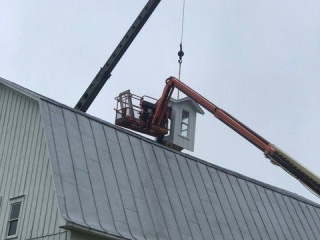 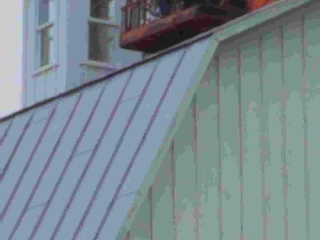 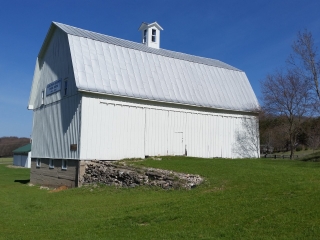 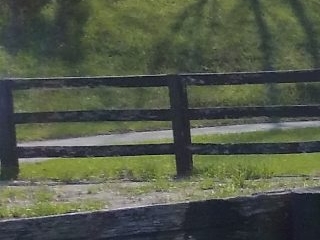